In the background there was some discussion with Women’s March Groningen about wether or not people attending the Women’s March were allowed to chant political statements. Wich shocks me a bit to be honest. How can you fight for a world with gender equality without looking at the political context? I was glad Groningen Feminist Network and others did shout political statments during the march.

I almost didnt’make it by the way becuase of a flu that is haunting my body but i was glad i went anyway – there were a lot of people and a great atmosphere! I recently bought the Nikon Z6 and I still have to learn the camera. This was also a great opputunity for that.

Here’s some of the footage I shot today!

And some of my photos. 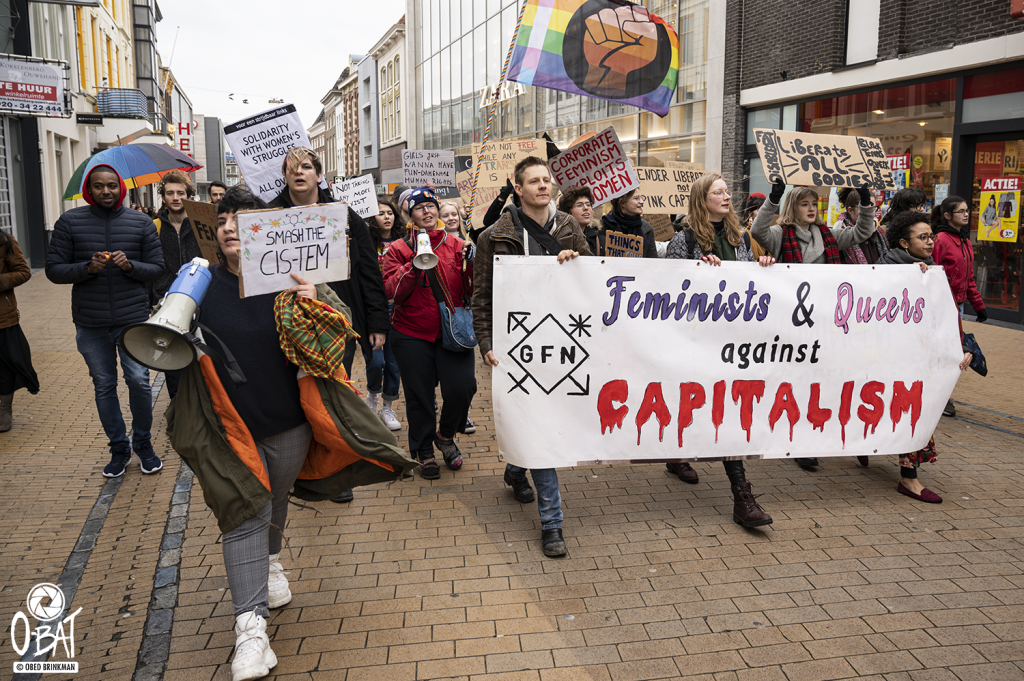 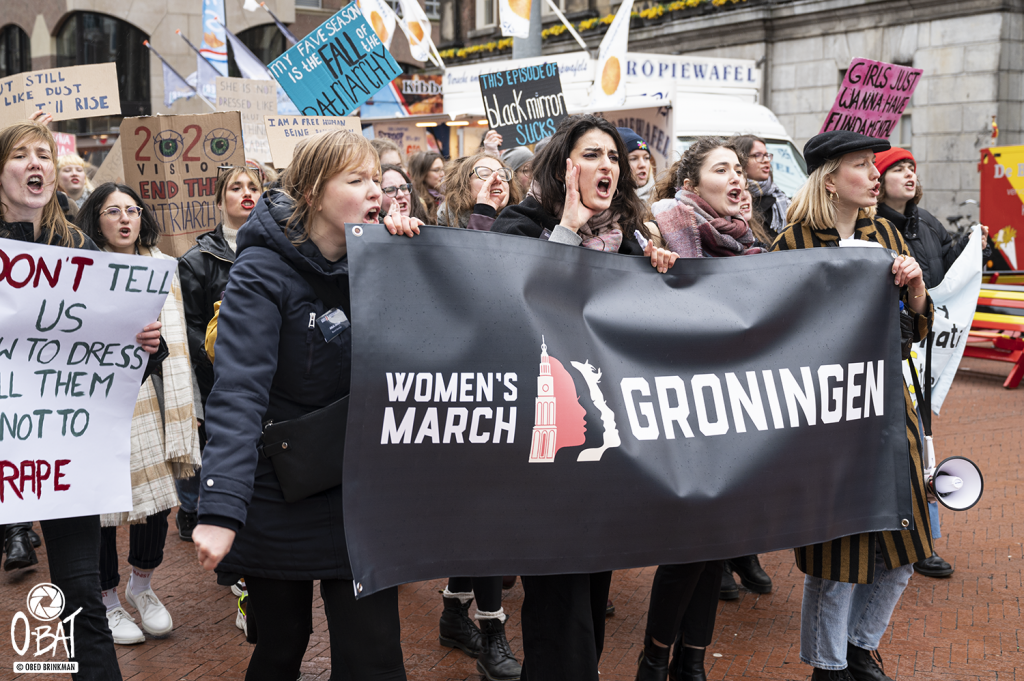 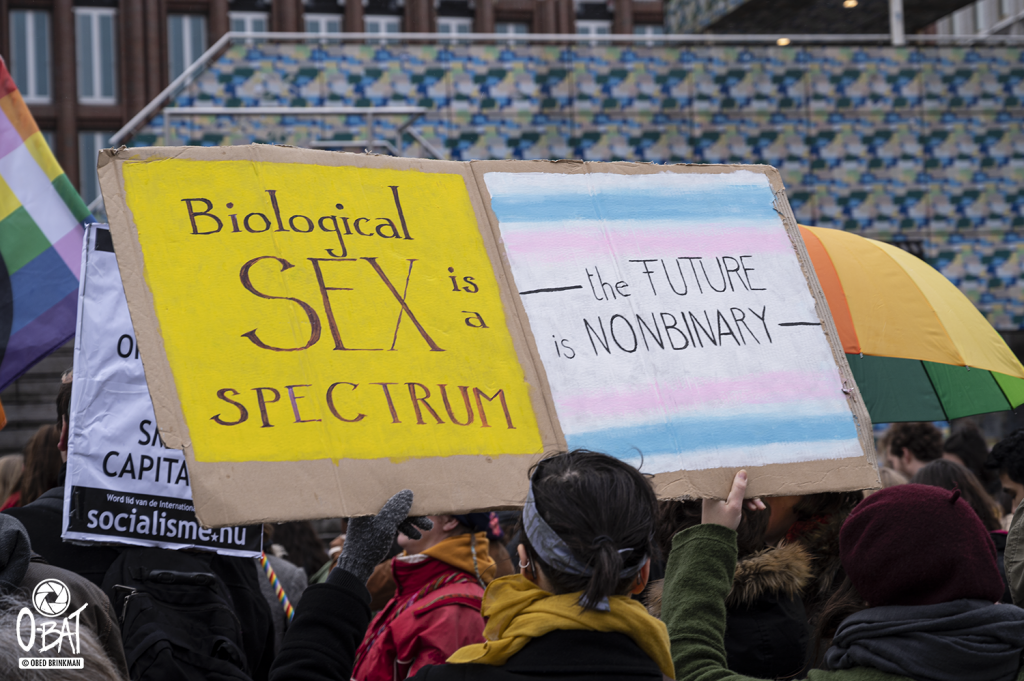 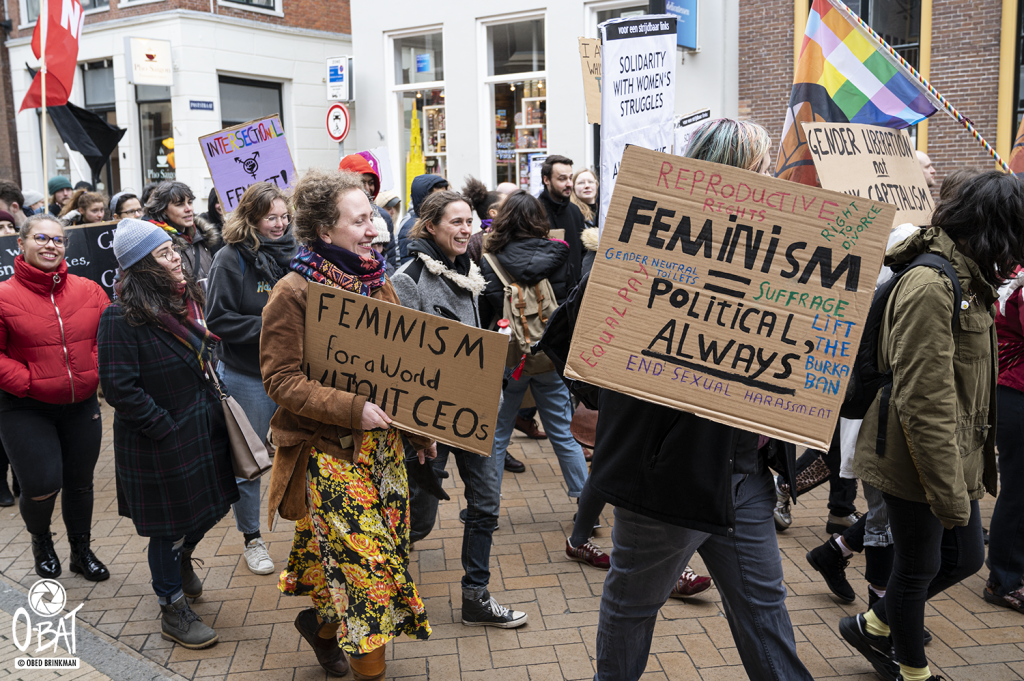 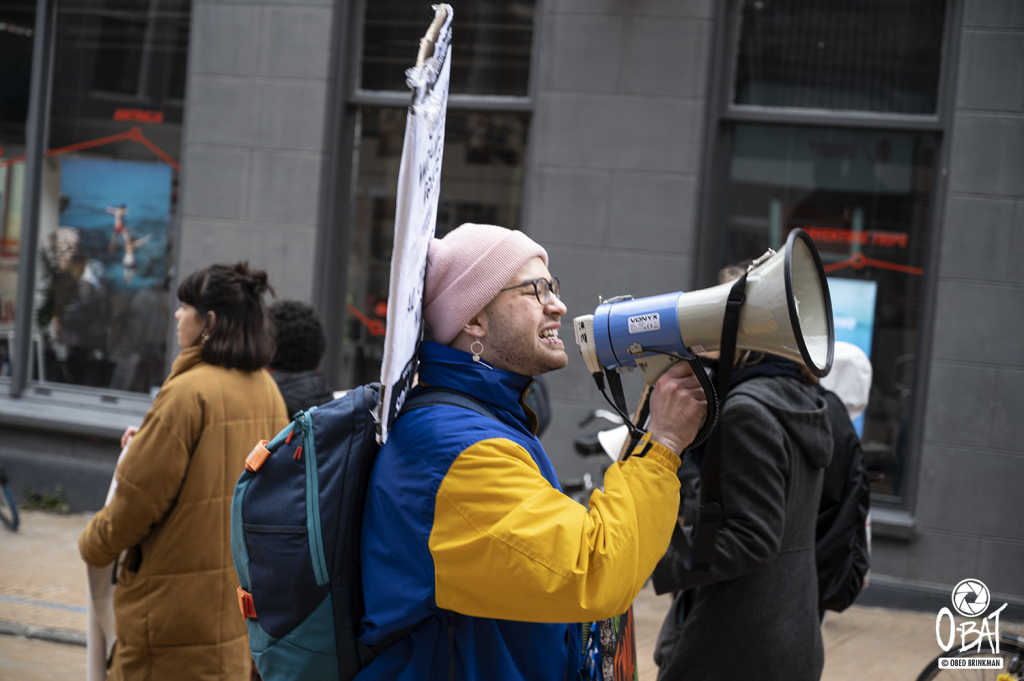 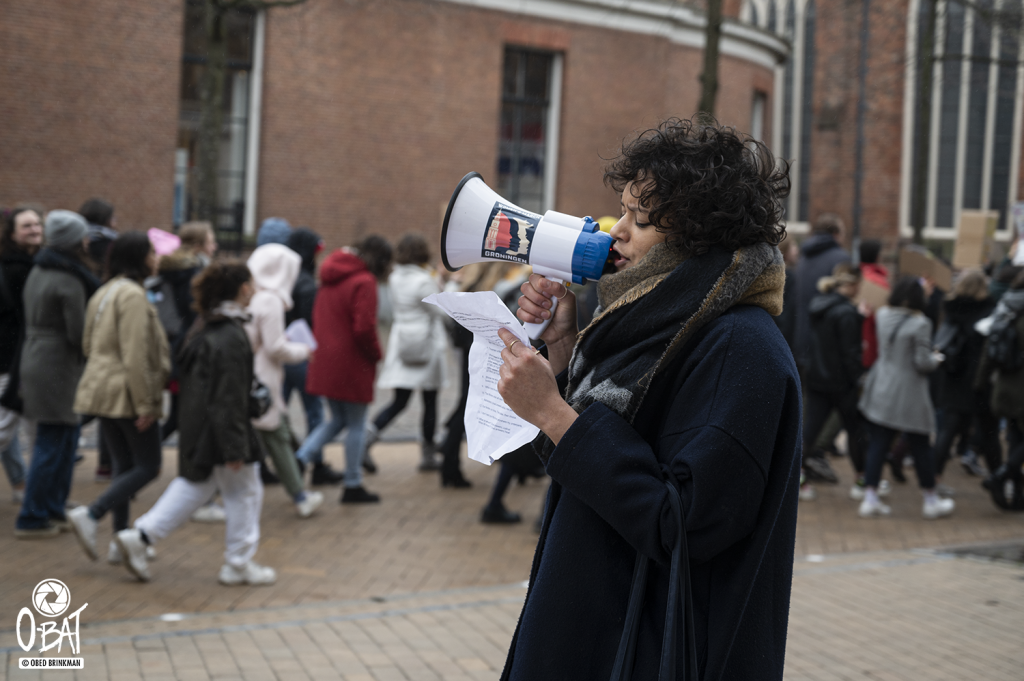 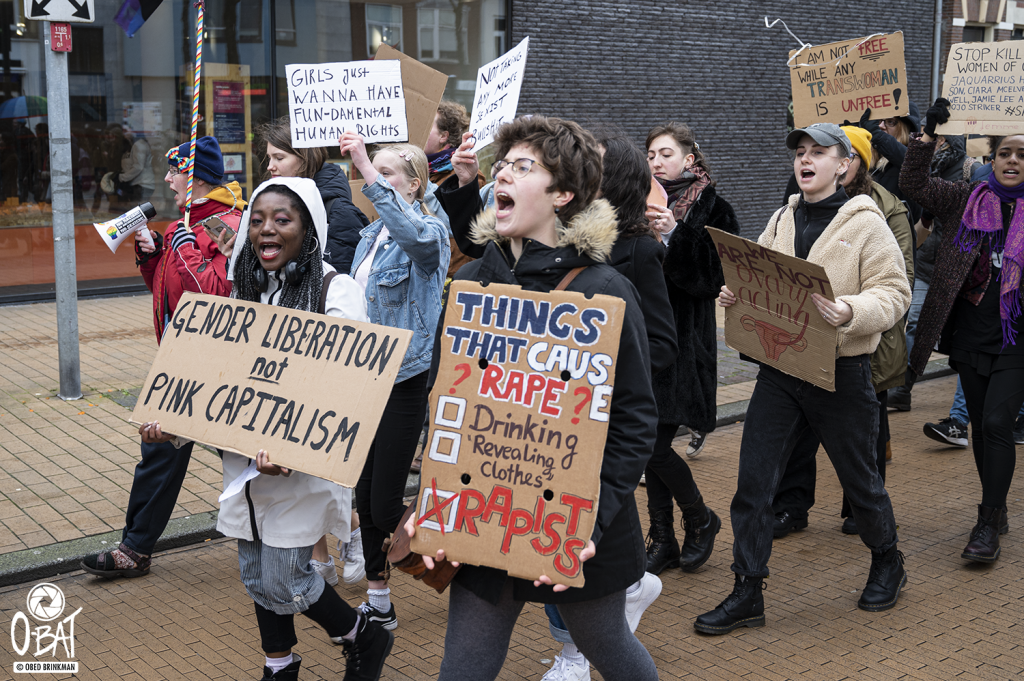 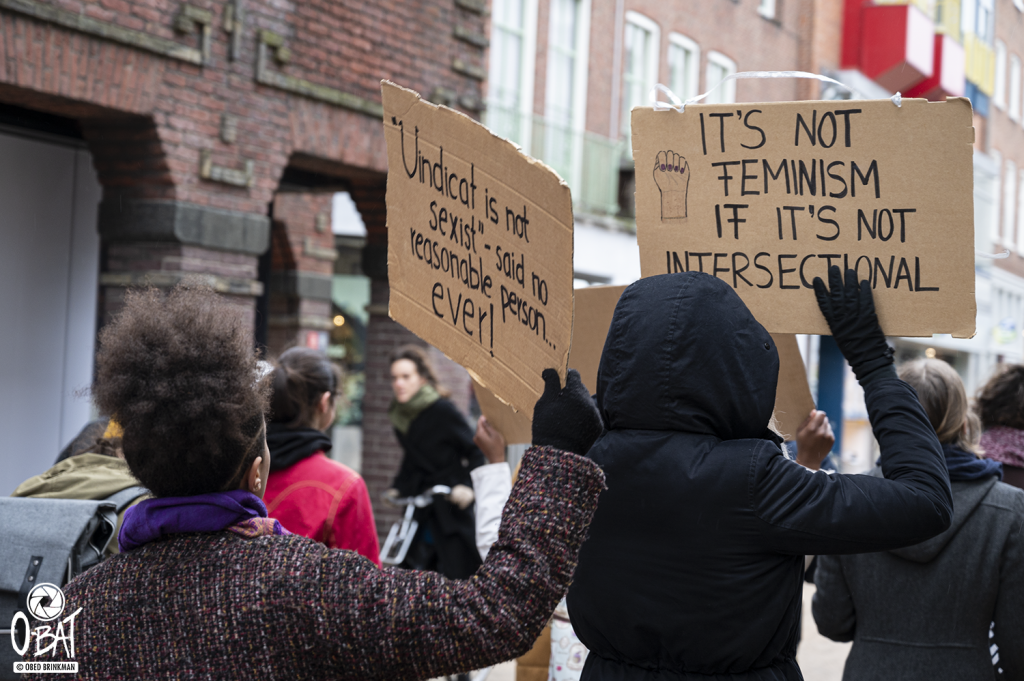 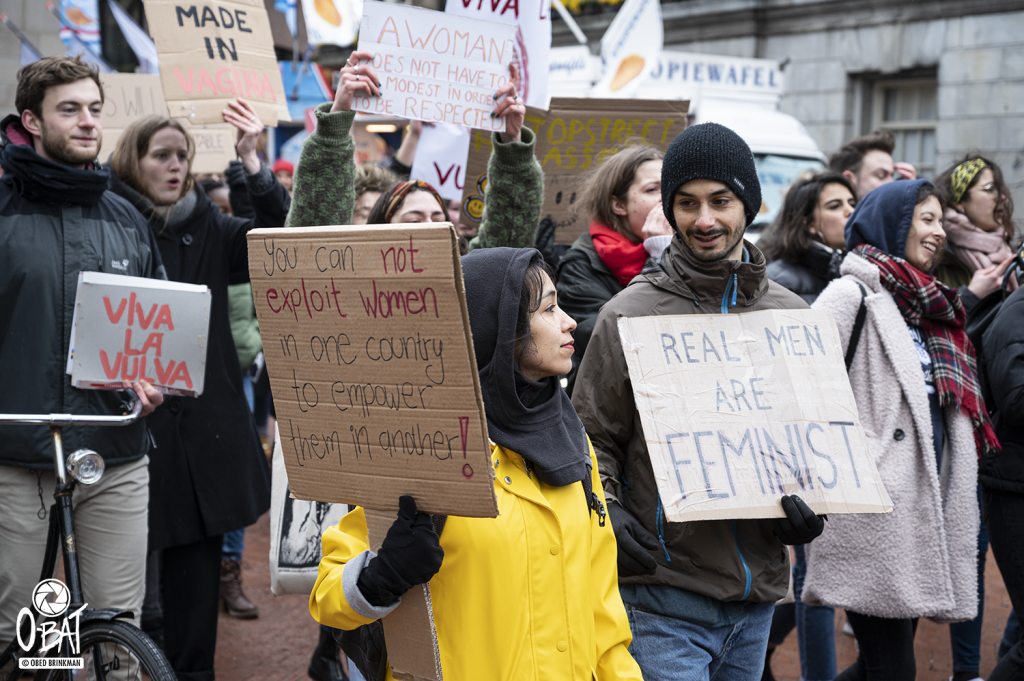